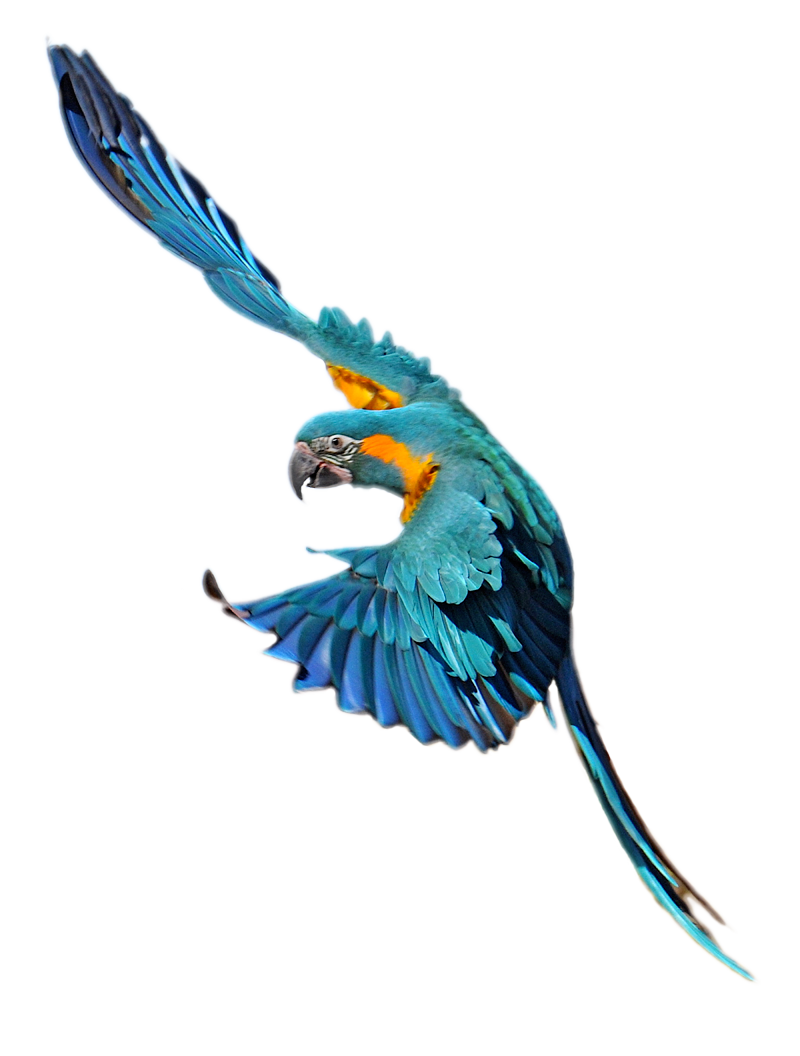 To Harness or Not

The Question: “I saw in this last post the mention of the use of a harness for restraining the movements of a parrot. Is it common? Is there a site I could see such a device?”

I do not like the idea of anything attached to a bird that could become entangled in a tree. A leash to me is far more dangerous than it is of value. If training a baby bird it is my belief that such tools are simply not necessary, even for new trainers. Using a leash on a bird also can limit how much the trainer learns about flight training. Some never seem to be able to get on with real training and stop using the leash “crutch”. But my main concern for them comes from people’s unbelievable ability to be careless. Should a bird wearing a harness and a leash get loose and find itself in one of those really tall trees, way out on a small branch, in one of those locations no truck could ever get near, then you potentially will watch the bird die there. And I have seen people with birds on a leash let them sit on a perch with the leash just dangling over the perch or on the ground. I have had enough accidents where a bird got loose from my own hand to know how easy this can happen. Adding a leash to this could be really bad. (Note: recently this very thing happened to someone who staunchly claimed he always kept the anchor end attached to his belt. He was lucky the bird did eventually get loose and was found a few days later.)

In my early days of exploring flight training methods I tried using a leash with a dog run kind of set up. The birds would have a short leash attached to one leg and then they would fly to me along a 100 ft route with the other end of the leash sliding down a tight string (100 ft long). After they got good at this I started lengthening the leash part so that they had more room to vary from the direct route. At some point they were no longer tugging at the end of the leash and flew just like they did not have a leash on. The leash was extended to be about 30 feet long at some point. It was going well and the leash was a valuable tool for me. Then one day I had an adult Scarlet named Jezebel who I was trying to train to fly who was eager to launch herself toward me but had no clue how to slow her flight. Anything longer than about 6 feet and she was in trouble for landings. Anyway, one day she flew right past me with the long leash on and wound up landing in the tree behind me. I had not realized she could reach it with the leash on. I had a heck of a time getting her out of that tree. She was high enough that I used a tall ladder on the roof of my truck to reach her and then getting her untangled made the situation just that much more difficult. Since then I have been very leery of putting them into situations where they could wind up flying with a dangling string attached them.

The fledgling aged bird comes with a kind of built in mental leash already installed. That parental bond does exactly that, it helps keep the bird focused on staying close to “mom”/hand-feeder.

I am interested in exploring ways to use a harness that I could find acceptable. It has been pointed out to me how many more people are getting their birds outdoors and doing some flying due to using a harness. I can see the benefit to that. And though I still believe that there are significant risks involved with the use of a harness, I am willing to concede that the benefit gained by so many people getting birds outdoors may make it worth taking those risks.

But I am not yet sure how to define what I would consider acceptable. I am not sure I think putting a harness on a pet bird for non training purposes is acceptable. But possibly as a training tool, and then at some point no longer needed. That, I think, I maybe could find acceptable. I am very interested in hearing people’s thoughts on this. Email me your comments.