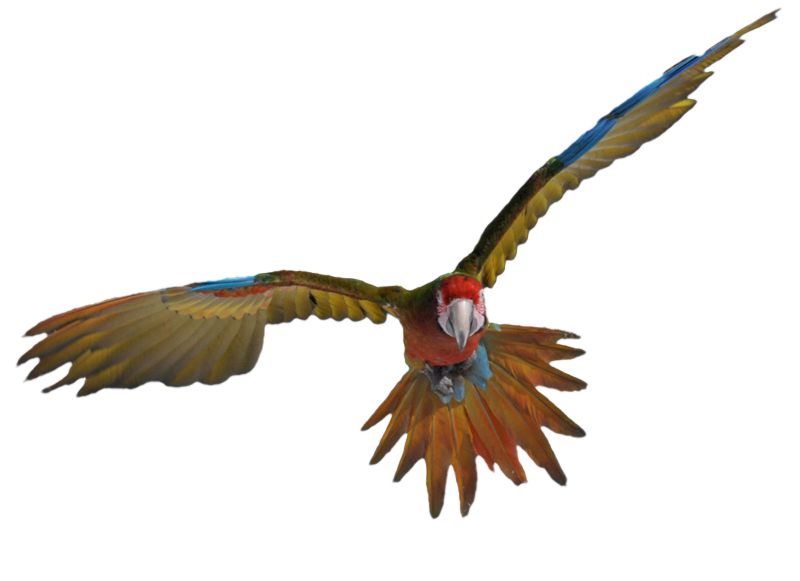 A Freeflight list member wrote: “Since you mentioned the term “negative punishment”. I wonder, Is there anything like “positive punishment”? I Thought all punishment were negative by their very nature.”

In Operant Conditioning terminology some words have very specific scientific meanings that differ from common public use and can take some getting accustomed to in order to use them correctly.

Reinforce means the consequence causes the target behavior to increase, be maintained or more likely to happen again in the future.

Punishment means the consequence causes the target behavior to reduce or be less likely to happen again in the future.

Positive (+) is to add something.

Negative (-) is to remove something.

Note: the “something” is a consequence immediately following the behavior that results in increased or decreased future behavior.

Positive Reinforcement (R+) is to add a reinforcer that results in increasing the behavior. Generally this means the bird’s behavior causes desired things to be added so the behavior increases.

Negative Reinforcement (R-) is to remove a reinforcer that results in increasing the behavior. Generally this means the bird’s behavior causes undesired things to be removed so the behavior increases.

Positive Punishment (P+) is to add a punisher that results in reduction of the behavior. Generally this means the bird’s behavior causes undesired things to be added so the behavior decreases.

Negative Punishment (P-) is to remove a punisher that results in reduction of the behavior. Generally this means the bird’s behavior causes desired things to be removed so the behavior decreases.

Note: From a strict technical sense the punisher or reinforcer are not qualified as good or bad, desired or undesired. They are defined purely by their effect on the future behavior. Generally though reinforcers are desired and punishers are to be avoided.

Defining the target behavior is critical in determining which quadrant is involved. It is currently popular to limit training to Positive Reinforcement (R+) but it should be remembered that each of these four quadrants exist in real life experiences. Each quadrant does in fact have actual training value, even if only in very limited and specific circumstances. And though we focus most of our training efforts in the positive reinforcement quadrant doing so can at the same time be viewed as using negative punishment when withholding the treat for poor performance. Things can start getting a little confusing if you think of withholding the treat as diminishing the specific poor behavior (negative punishment) and at the same time withholding the treat increases the specific good behavior (negative reinforcement). Often there is another cross quadrant simultaneously in play.

For more on how to actually use positive reinforcement in training, read the articles Click & Treat and Clicker Training and Target Training.