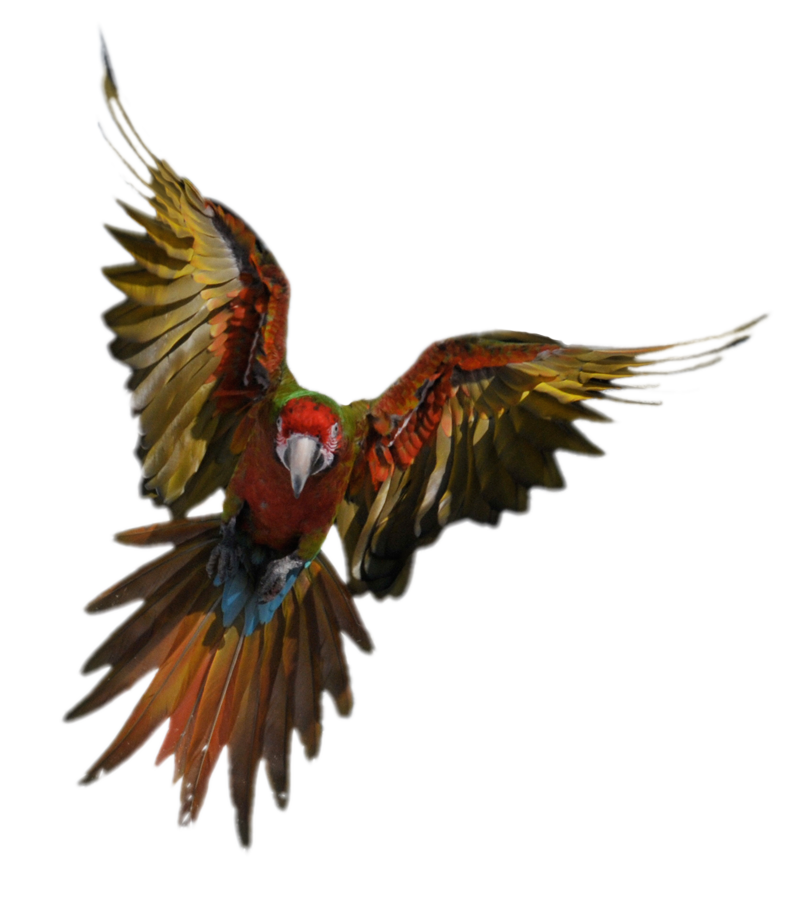 The question is often asked “Is it important to offer a treat every time you click a behavior?”

Yes it is important to follow each click with a treat. The clicker only gains its value as a training tool due to the association the animal makes with the sound of the clicker and the following treat. Fail to deliver the treat and the effectiveness of the clicker will diminish.

This is different than choosing not to click a correct behavior and thus not reinforcing that correct behavior – see also the article on Variable Reinforcement. The click serves three main functions:

I was just going over some material I have from Marion and Bob Bailey and noticed the following. Due to past discussion I have had with other trainers of what qualifies a reinforcer as a primary or secondary reinforcer I am posting this quote. Some have previously insisted that social interests and play interests are secondary reinforcers because they are ‘learned’. I have disagreed on the grounds that the fact that they are learned is not part of the definition, and that the only consideration that really matters as per the definition is the inherent reinforcement value and not needing to be paired with another reinforcer to gain reinforcement effect. Notice here that they specifically and very clearly include play and social activities as primary reinforcers. Again the defining issue is NOT about being “learned”, it is about having reinforcement value without associative pairing with some other reinforcing stimuli.

“The behaviors we have been examining here are typical of what goes on in the case of the so called primary reinforcing stimuli. These are stimuli that are usually associated with basic biological necessities such as food, drink, a mate, the young, body comforts. Primary reinforcers also include other natural, built-in, often preferred behavior patterns that the organism engages in spontaneously. These include social contacts and social activities, play and “exercise” behaviors, exploration. We may also identify here the primary punishing stimuli, or primary aversive stimuli. These are punishers or aversive stimuli that are naturally painful or unpleasant — natural objects or events that the organism in question would tend to avoid if possible.”

Marion Bailey not only had her Ph.D. but also had the experience of being one of B.F. Skinners grad students and she also had the experience of training thousands of animals through her company Animal Behavior Enterprises (ABE). Her scientifically reviewed paper, Misbehavior of Organisms, written by Marion and Keller Breland (her first husband), had significant impact on the world of operant conditioning. Bob Bailey, as the general manager of ABE, also knew B. F. Skinner and trained thousands of animals. In my personal opinion there is currently no one with equivalent credentials on behavioral subjects than Marion and Bob Bailey.

Misbehavior of Organisms is a short paper that is well worth the time it takes to read it. I would highly encourage everyone interested in animal training to become familiar with this paper. It emphasizes that operant conditioning is only part of the behavior equation, with evolution and instinct being critically important.

Reinforcers that are not dependent on their association with other reinforcers. (Compare secondary reinforcers.)

I would prefer the term ‘Non-Dependent Reinforcer’ over primary reinforcer but this is not a commonly used term.

I would prefer the term ‘Dependent Reinforcer’ over secondary reinforcer but this is not a commonly used term.

For more on how to actually use positive reinforcement in training, read the articles Positive Reinforcement and Clicker Training and Target Training.

Do NOT follow this link or you will be banned from the site!